Today, during a joint press conference President Trump was gifted with a commemorative soccer ball from Russian President Putin. Spontaneously, President Trump said his son Barron would love it and playfully tossed it to the First Lady sitting on the front row.  This was not the first presidential meeting between Russia and the U.S. – and it was not the first time Russia has presented the U.S. with a unique gift. 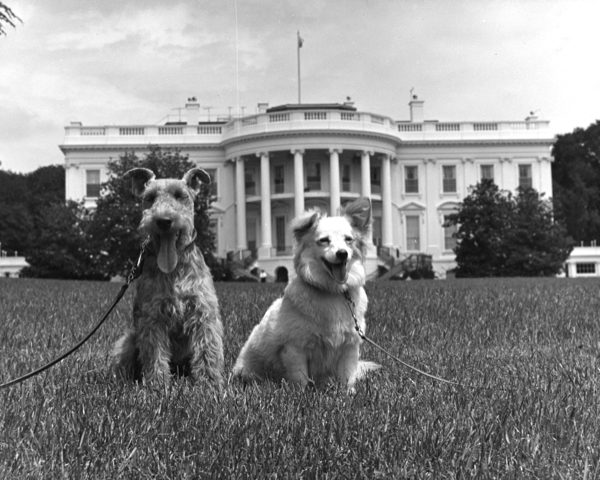 Pushinka, Russian for “fluffy,” one of the most famous presidential gifts of all time, was a white dog given to the Kennedy family by Soviet Premier Nikita Khrushchev when he visited the United States and the White House following the Cuban Missile Crisis. The puppy’s mother, Strelka, had been the first Russian dog in space, and Pushok, a dog who had been used in many Soviet ground experiments, was the sire. Some were suspicious of the dog at first, fearing she might be a Russian spy.  But after a battery of tests at Walter Reed Army Medical Center ruling out any hidden listening devices, microphones, germs, or bombs, she became a cherished First Family pet.  Pushinka endeared herself not just to young Caroline and John Kennedy Jr. but also to Charlie, Caroline’s terrier. The two dogs eventually mated, and the President referred to the offspring as “pupniks.” 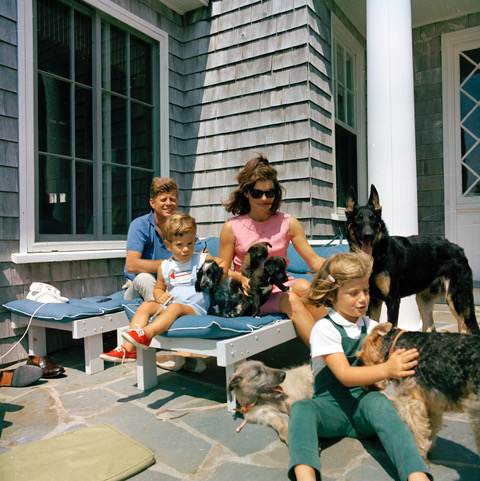 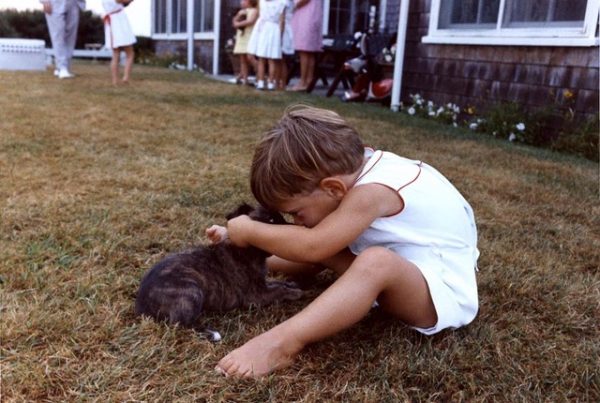 This is a far cry from the threats of President Putin claiming to have a bigger, stronger and faster dog than President Bush’s famous Scottie, Barney Bush. Diplomatically we seem to be making progress. So cheers to the U.S. winning the World Cup bid and hopefully Barron will have plenty of fun on the South Lawn with the new soccer ball, from Russia, with love! 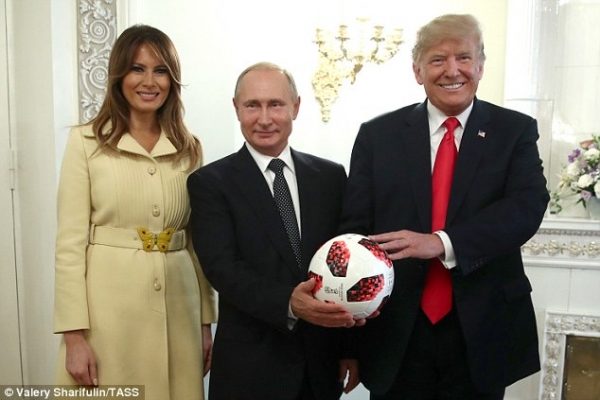