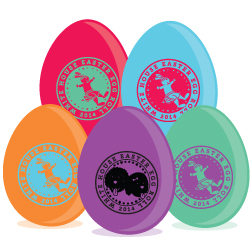 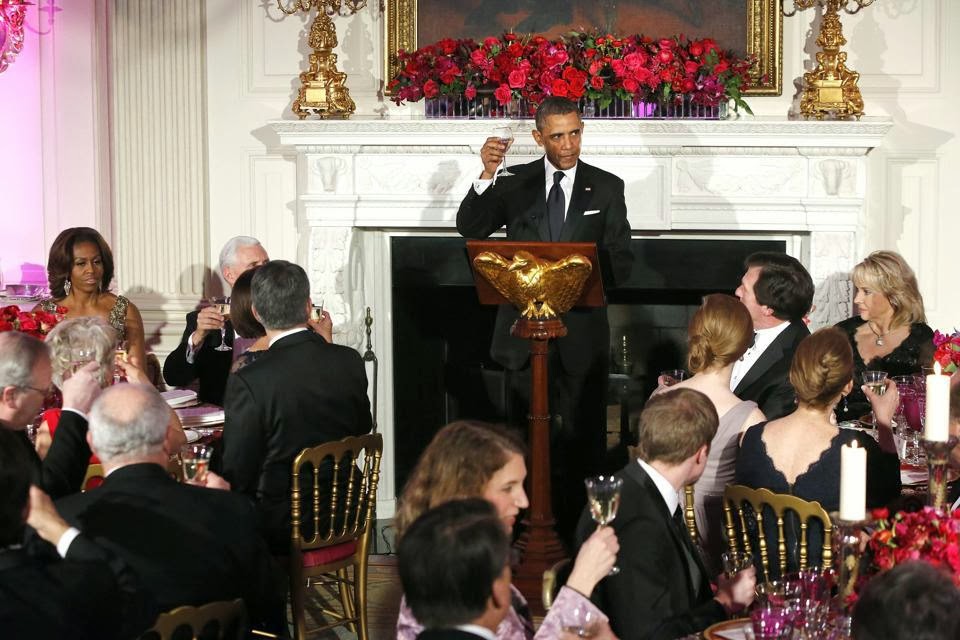 Sunday evening the President and First Lady hosted a beautiful time honored tradition, the 2014 Governors Dinner (formally the Governors Ball). Red was the color pallet of choice for the evening that included centerpieces of red roses that were complimented by the use of the Reagan china. The Reagan China has a wide red… Read More 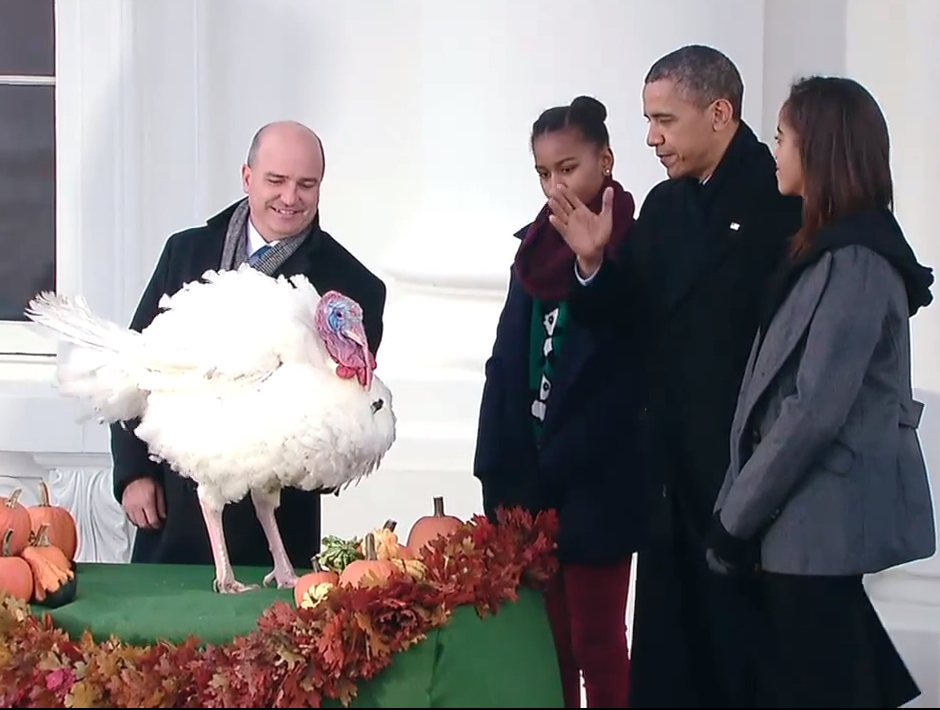 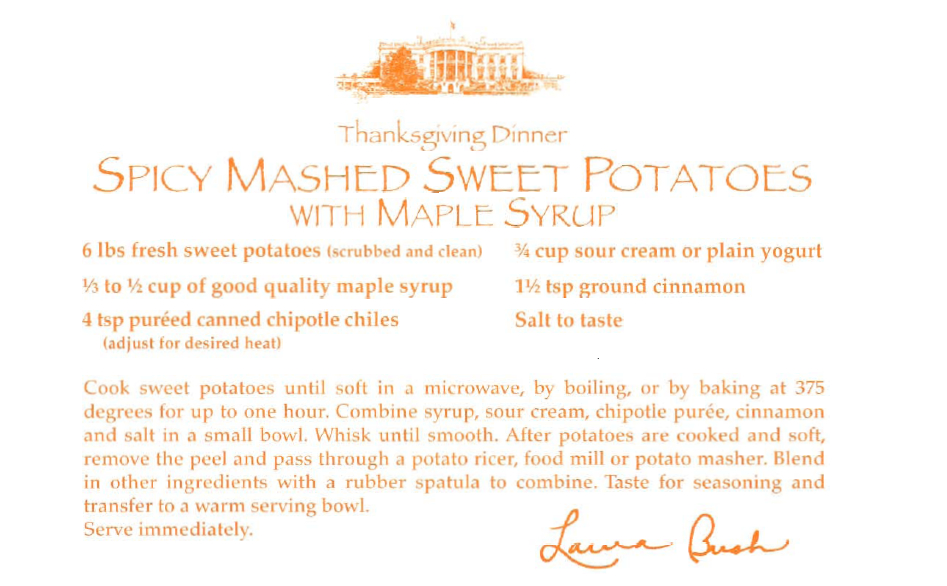 Everyone was so excited to see a recent recipe from Laura Bush that we wanted to share another one to help get ready for Thanksgiving.  Enjoy !… Read More 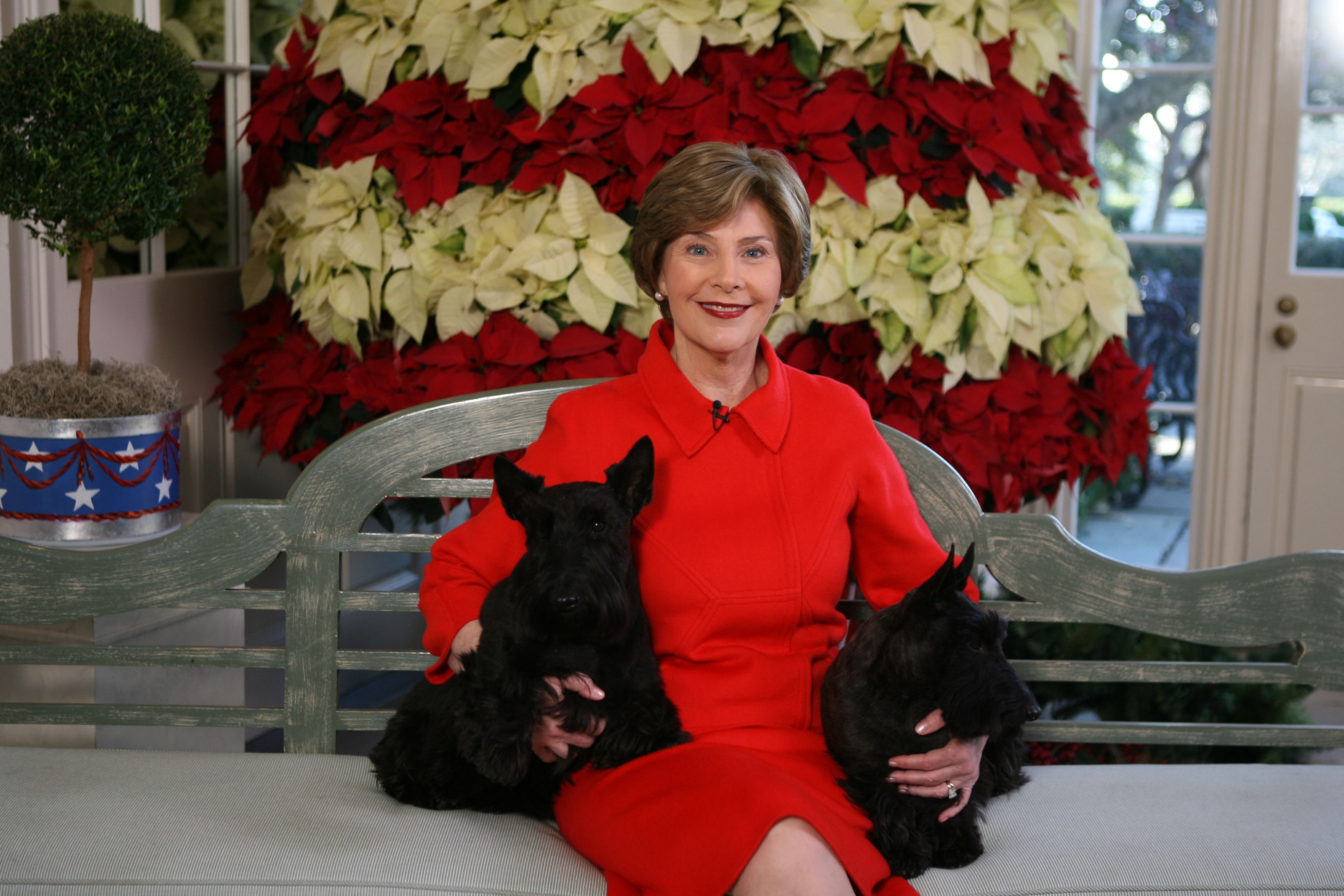 Today is Mrs. Bush’s birthday!  In honor of her birthday we wanted to again share her wonderful Cowboy Cookies recipe – perfect for fall.  Happy Birthday Mrs. Bush- we hope you have a wonderful day.    … Read More