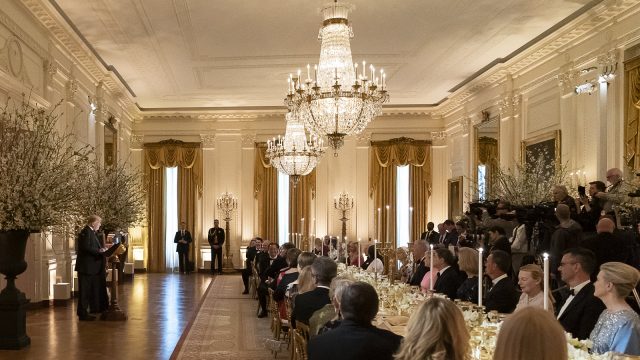 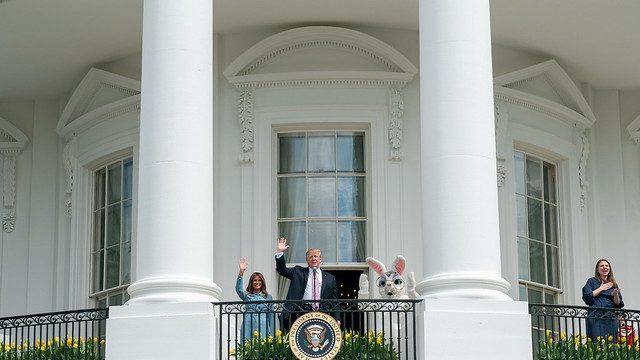 President and First Lady Trump celebrated the 141st year of one of the White House’s most celebrated traditions, the annual Easter Egg Roll. Held on the South Lawn for nearly 30,000 people from all over the country, this turned out to be a picture perfect day.  The guests were entertained by music from several U.S.… Read More 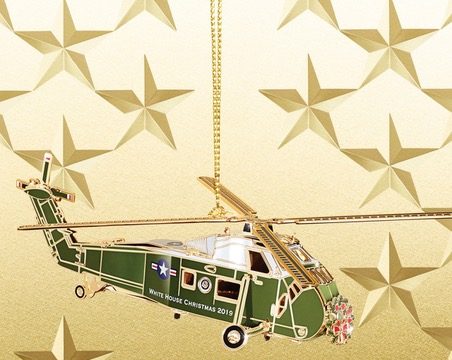 Today the official 2019 White House Christmas ornament, issued annually by the White House Historical Association, was released honoring President Dwight D. Eisenhower, the first U.S. President to use a helicopter. Purchasing the ornament not only brings a bit of White House history into your own family home but also keeps the Executive Mansion known… Read More 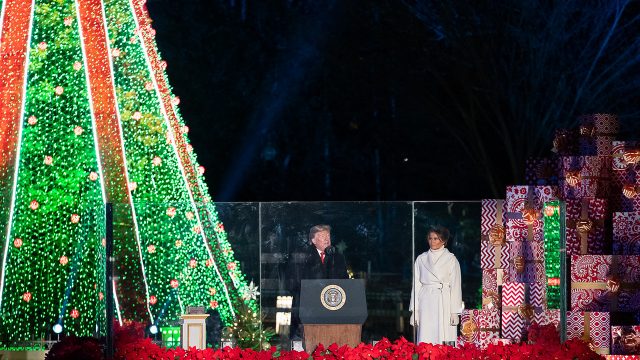 The tradition of lighting the National Christmas Tree dates back to 1923 with President Calvin Coolidge, and tonight President and Mrs. Trump continue that tradition in President’s Park just outside the White House grounds in the Ellipse. In conjunction with the National Parks Service and National Parks Foundation, the annual event drew thousands of… Read More 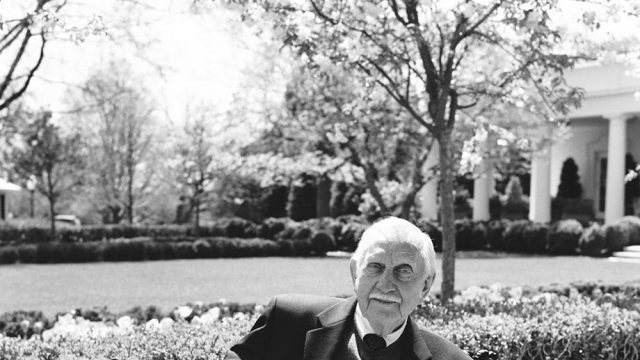 Irvin Williams, White House executive grounds superintendent, in 2004. (Tina Hager/George W. Bush Presidential Library and Museum) When many people think of who is behind the world famous White House Rose Garden most think of former First Lady Jacqueline Kennedy or Bunny Mellon. It was during the Kennedy Administration that the garden really took prominence… Read More