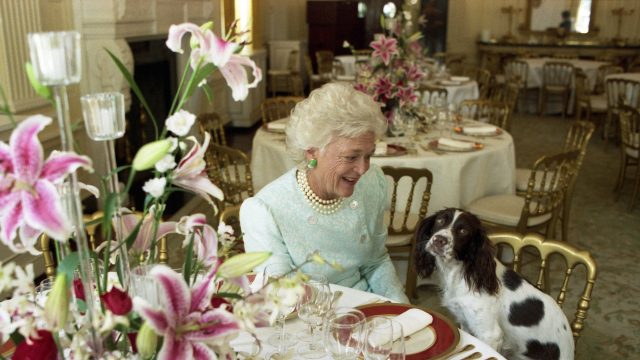 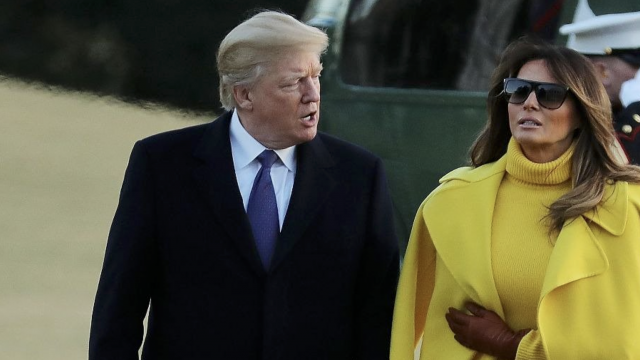 April 24, 2018 is a day that could define the Trump presidency. President and Mrs. Trump will host President and Mrs. Emmanuel Macron of France for their first State Dinner at the White House. The way a president entertains says a great deal about his administration; a carefully planned event such as this, can build… Read More 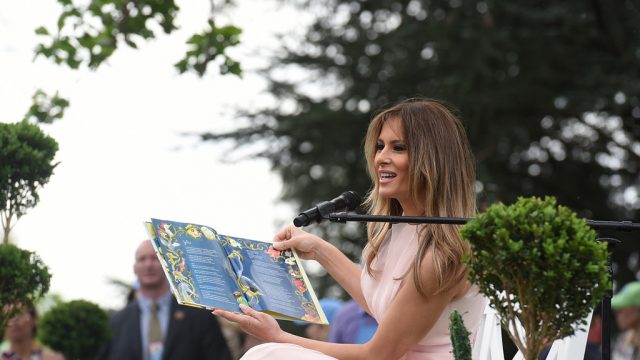 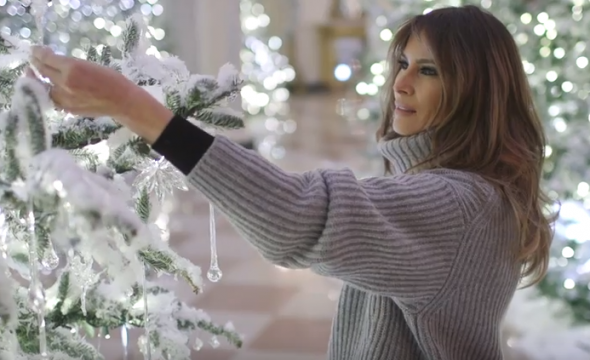 Today the White House announced its Christmas theme for the 2017 holiday season, “Time-Honored Traditions”. First Lady Melania Trump selected this poignant theme paying homage to the past first families who made the White House their home with 200 years of beautiful Christmas traditions inside the White House. “The President, Barron, and I are very… Read More 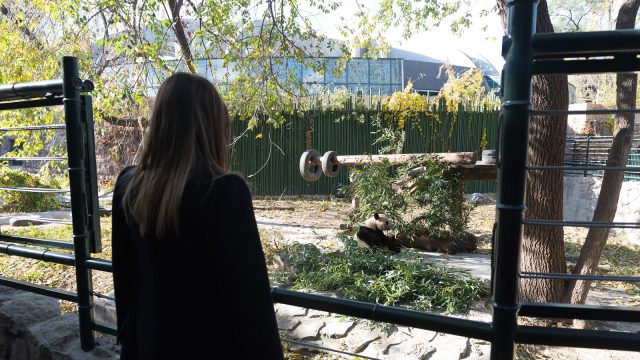 President and Mrs. Trump just completed their historic 12-day Indo-Pacific diplomatic trip to Japan, The Republic of Korea, China, Vietnam and the Phillippines. This official visit to Asia is the longest tour of the continent by a sitting President since George H.W. Bush in 1991. No President has visited more countries in the region on… Read More