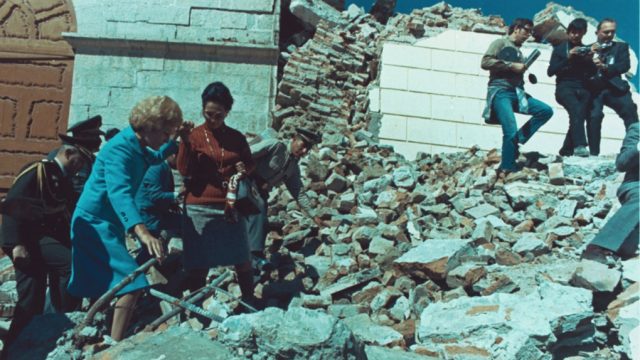 The Richard Nixon Foundation has recently released a wonderful Online Exhibit commemorating First Lady Pat Nixon’s visit to Peru in the wake of the Great Peruvian Earthquake of 1970. President Nixon called the 7.9 earthquake “the worst catastrophe ever suffered by a people of the Americas,” and implored the American people to do all they could to help. First… Read More 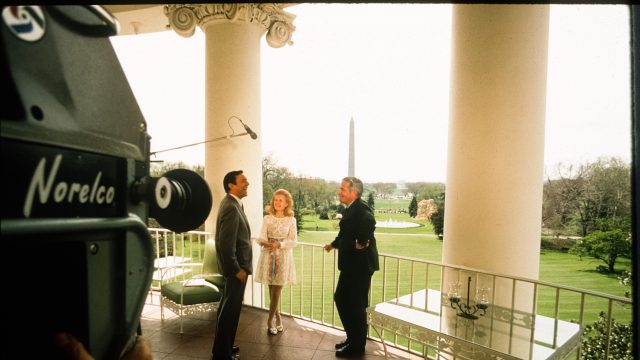 Fifty Years Ago: Upstairs at theWhite House with Tricia NixonBy; Jennifer B. Pickens Today marks the 50th anniversary of the 60 Minutes program Upstairs at the White House. The televised tour was first time that cameras were permitted upstairs for a view of the First Family’s living quarters. The tour was led by First Daughter Tricia Nixon, another… Read More 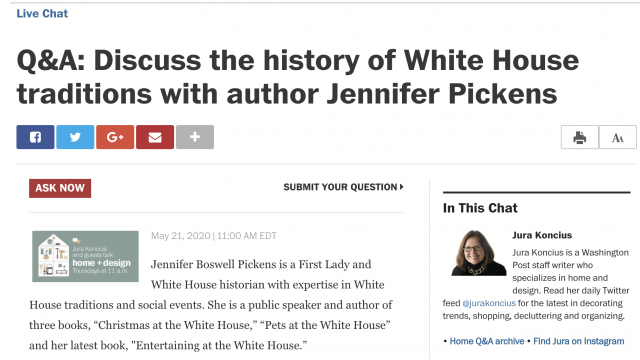 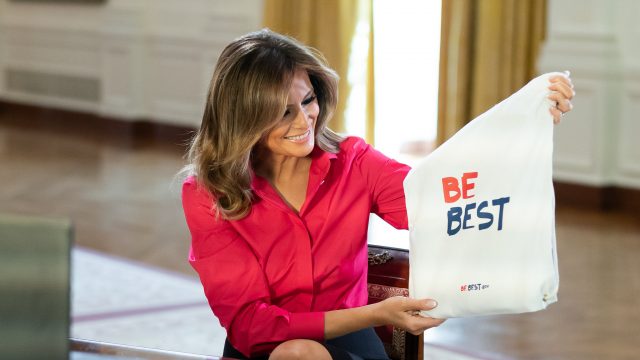 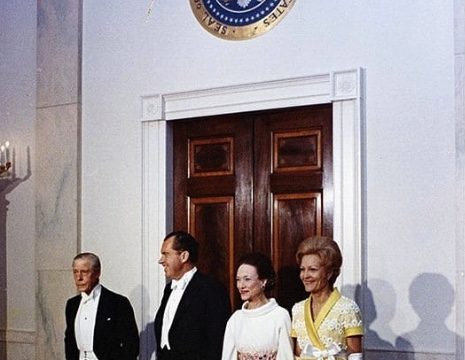