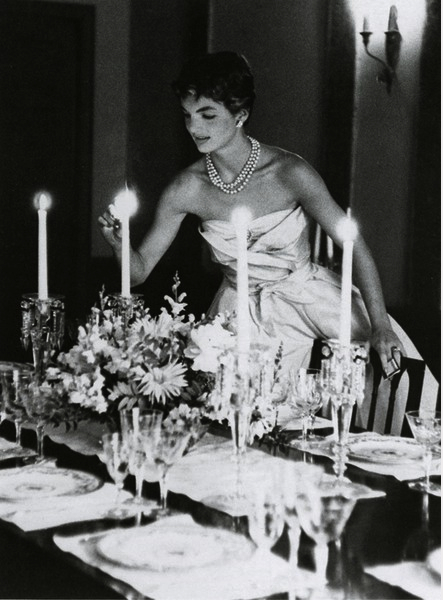 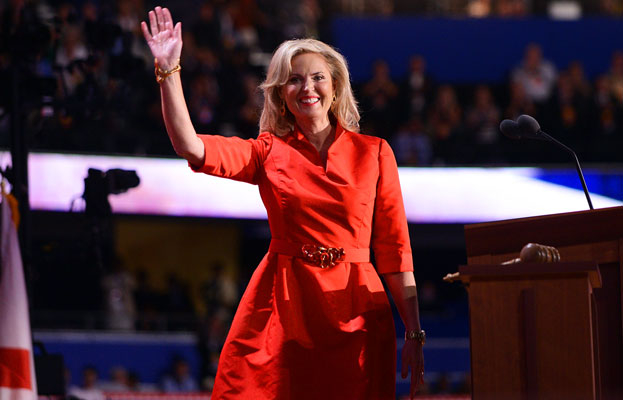 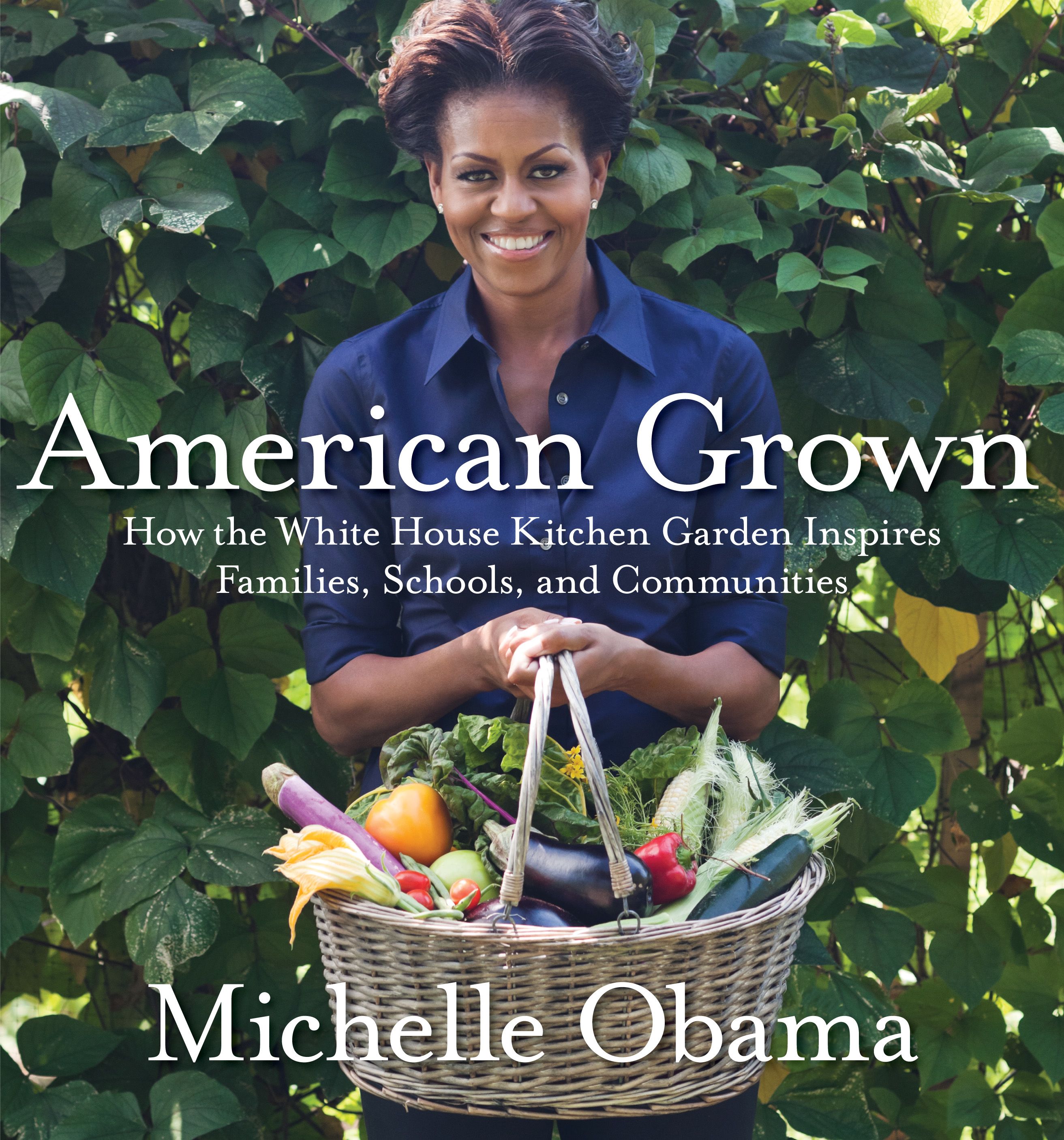 First Lady Michelle Obama recently released her first book, American Grown:  The Story of the White House Kitchen Garden and Gardens Across America. The book is fabulous and it not only includes great photos of the White House both past and present but it also includes photos and biographies of the many wonderful members of… Read More