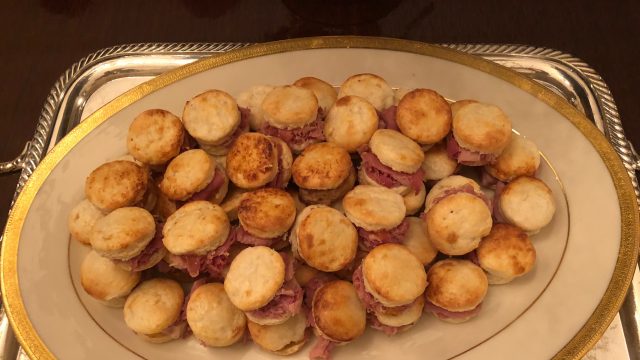 It’s National Biscuit Month so we have to pause and reflect on how amazing the biscuits are at the White House, yes the White House. For anyone that has been fortunate enough to visit the White House for a reception (no matter what administration), there was most likely a tasty treat served in the State… Read More 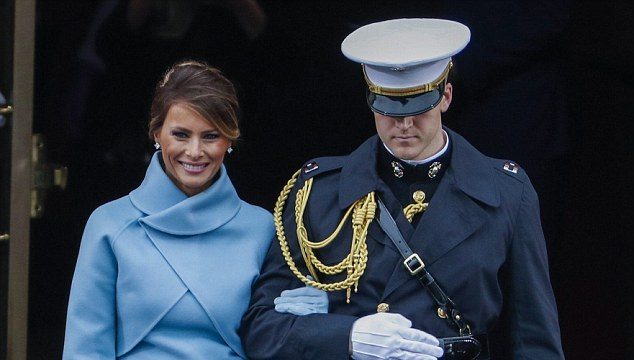 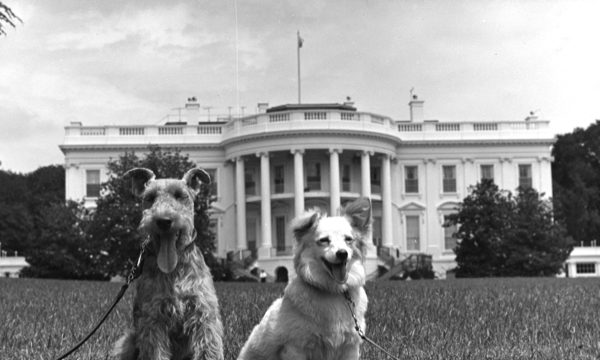 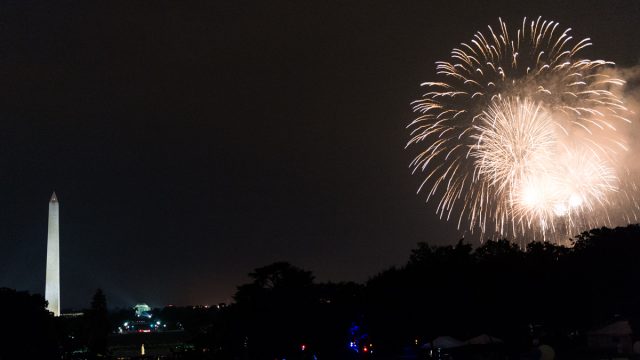 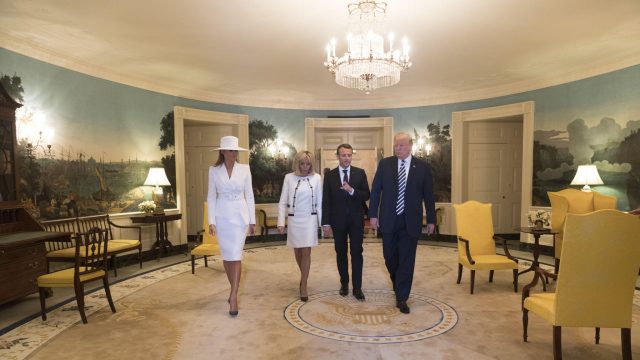