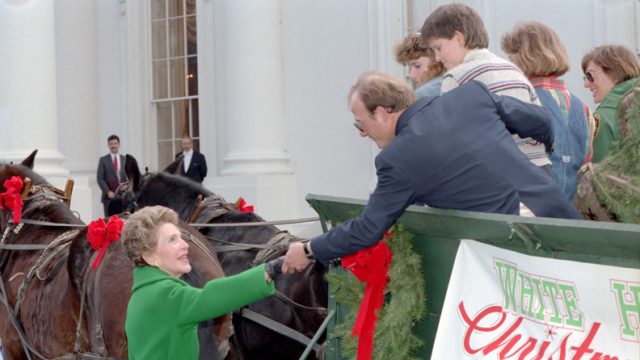 With the hot temperatures in Washington, DC many are not singing “It’s beginning to look a lot like Christmas” but that is not the case for White House Chief Usher Timothy Harleth and Grounds Superintendent Dale Haney, who already have Christmas on their minds for the President and Mrs. Trump. The 2017 White House Christmas… Read More 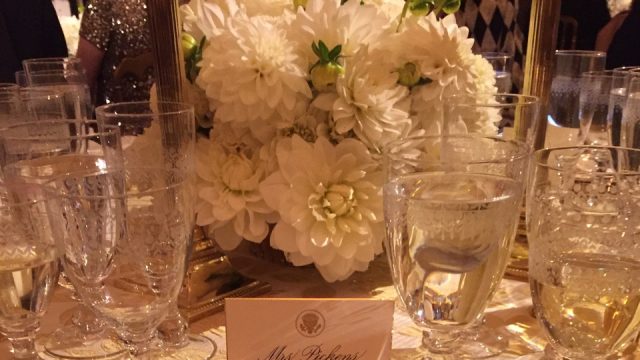 President and Mrs. Trump have yet to host an official White House State Dinner but they have quietly been entertaining guests at intimate dinners at Mara Largo, Bedminster, and the White House.During the National Governor’s Association annual conference the President and First Lady continued the tradition of hosting our nation’s Governors for a social… Read More 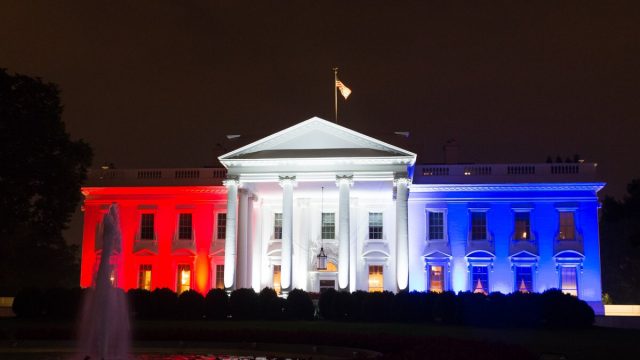 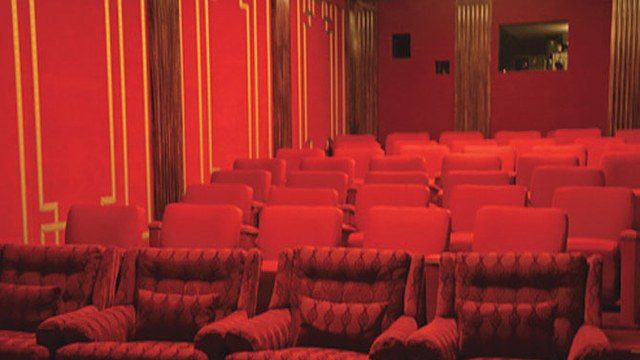 First Lady Melania Trump is already leaving her mark on the White House in a rather historic manner. On May 12, 2017, it was announced that for the first time in history the White House Family Theater will be open to public view on all tours of the White House East Wing. For years, only… Read More 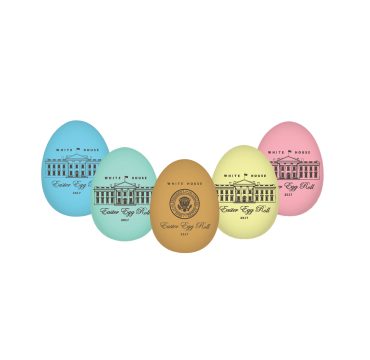 The White House Historical Association announced the commemorative White House Easter Egg is available for pre-order today from their website.  The White House is set to announce the winners of the free online lottery Friday, March 31st via email to the thousands who applied for tickets to attend the annual White House tradition on the… Read More